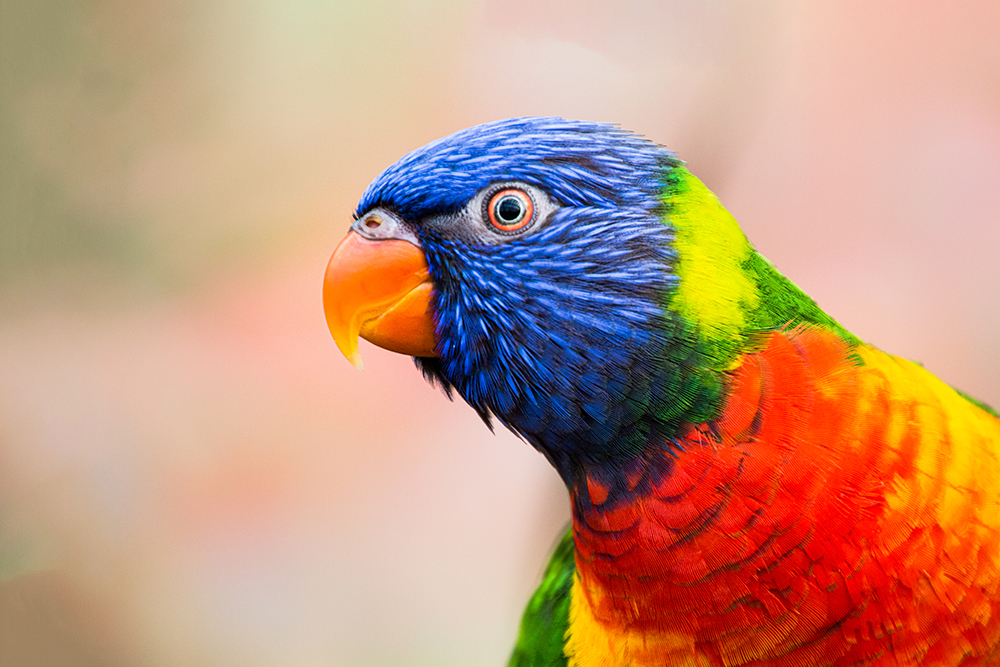 There are so many beautiful colors in nature. There aren’t many animals that wear all of the primary colors with as much flair as rainbow lorikeet. They are busy and noisy, but also so beautiful! In several zoos they have areas where you can feed them. People love it when they come to them. Where I first saw it was in the Orchideeën Hoeve in Luttelgeest. That’s where all the photos from this post were taken.

The Orchideeën Hoeve is much more than just a lorikeet garden. That is only a small piece. I go there every year mainly in January to April. It is a wonderful day enjoying tropical colors, scents and flowers. It is wonderful during this period, because it is cold outside and often very boring. I’m not going this year. Lock down, so we’re not allowed. Such a pity.

These photos were taken here: